We are writing to you in respect of your position as the chairman of the Knesset committee for Aliyah, Absorption and Diaspora Affairs, the chairman of World Likud and as a past chairman of World Betar. Recently we have seen a number of attacks on African migrants living in Israel. Regardless of their status in the country, these attacks have come as a shock and an embarrassment to us as Jews. However, your words in regard to the “national plague” (that is commonly referred to as African migrants) have greatly upset us as Betarim.

We would like to reiterate that Betar Australia firmly subscribes to Betar’s key stance of ‘Had-Ness’ – our most important value is Zionism, we subscribe to the importance of the Jewish majority and our highest flag is the Israeli flag. We do acknowledge the complexities related to the influx of African migrants, and we are not trying to mandate a policy to you from the other side of the world; however we believe that you need to urgently reassess your policy in regards of some of the important ideological principles held by Betar and Ze’ev Jabotinsky.

When Jabotinsky wrote “in the beginning, God created men” (The Story of My Days, 38); he was referring to mankind as a whole, to our shared origins and our shared humanity. This aspect of humanity is unequivocally expressed in our ideological principle of Hadar. Hadar, as you know does not specifically refer to the Jews – it refers to how all people should treat themselves and others in a ‘princely’ manner.

These people fleeing conflict from Africa, who have chosen Israel because they know it is a moral and free country, are just as human as us. In fact, in their present state, they are unmistakably similar to us as Jews. We have always been refugees; our ancestors have been refugees since the destruction of the first Temple up to our grandparents, who fled a climax of persecution around the world. Menachem Begin saw this when he allowed Vietnamese refugees who had been rejected by the rest of the world to settle in Israel, even granting them citizenship, as the minister, David Levy, the former Minister of Absorption said, “May they lend a hand to save women and children who are in the heart of the sea without a homeland, and lead them to safe shores.” Israel desperately needs to develop policy to deal with this crisis and to deal with it humanely. We reiterate that we are not seeking to dictate policy from outside of Israel. However, as Jews and Betarim we do expect for the political establishment in Israel to act decently and to approach this issue humanely, without prejudice and to acknowledge the responsibilities that Israel has towards refugees as a signatory to both the UN Refugee Convention (1951) and Protocol (1967).

Human rights have, apparently, been trademarked by the Left of politics, but as our ideology shows they have origins in the Right and as Begin’s story and the history of past Likud government’s show; it has almost always been the Right which has implemented the humanistic policies that have rendered Israel as ‘a light unto other nations.’ As Betarim, we urge you to reconsider your stance regarding these people and we request that you ensure that Israel fairly determines who needs protection and offers them this. To deport people to persecution and danger is not the act of a Jewish State. Jews have been persecuted for thousands of years and their state should not be one that has a hand in leading others to suffer the same fate. As Jabotinsky wrote, “there is no power that would be able to tear from one’s heart the hope for a better future.” 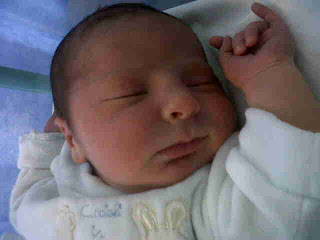 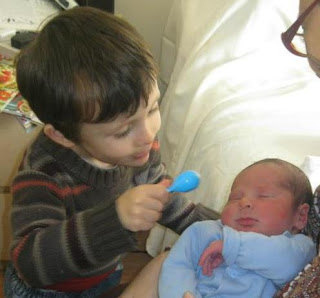 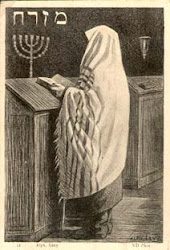 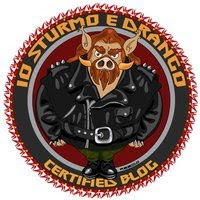